A lot has happened since our last blog post. After announcing the delay, we went straight to work fixing the remaining issues and giving Second Extinction the last polish before sending it off at Full Launch. We’ve been making great progress, however the road there presented more hurdles than we initially thought.

While we were originally aiming for a November launch window, we need more time to iron out some particularly stubborn bugs. These bugs include some crash issues that we’ve been having difficulties reproducing, which increases the time it takes to fix them. We want to make sure to deliver a high quality game while retaining a healthy work environment for our small development team.

That is why we are now looking at a release date in 2023.

We understand the frustration that comes with the delay of a game’s launch date and the uncertainty of when it’ll actually be released and can confidently say: We relate.

While we don’t yet know when exactly the new release date will be, we’ll let you know as soon as we lock in this very special day! We are just as eager to launch Second Extinction as you are to play it.

Until then, we have many blog posts, teasers, and other bits lined up! Stay on the lookout for them as they’ll contain a lot of information about the finished game and how we made the decisions leading up to it.

Thank you for your patience while we made sure that Second Extinction will be an all-round success. 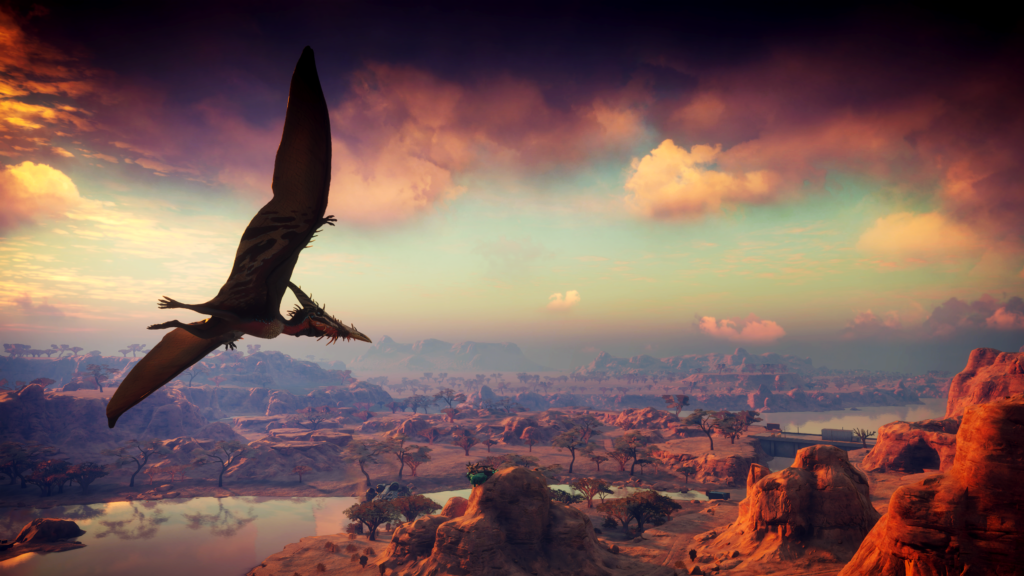